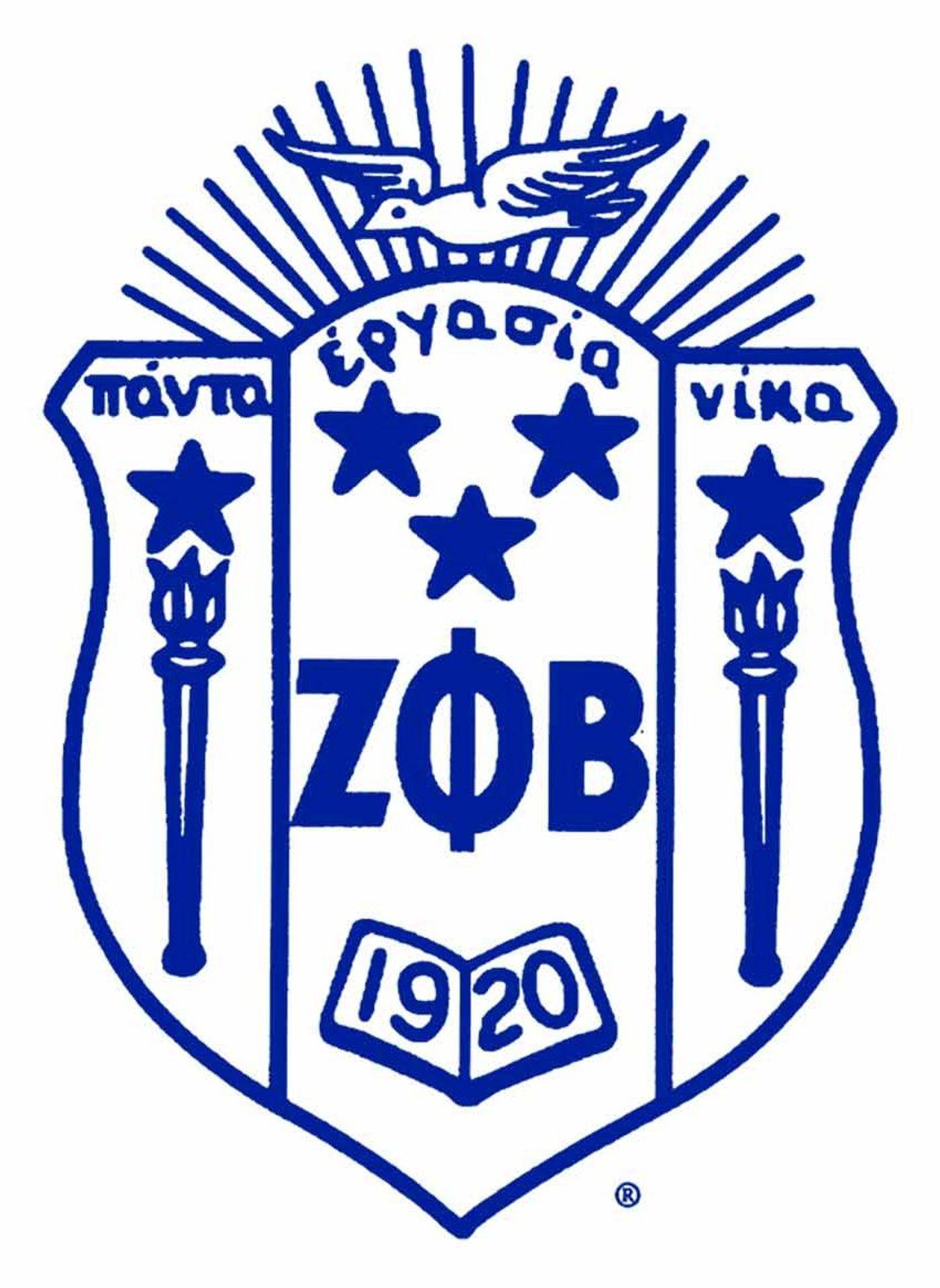 Zeta Phi Beta Sorority, Incorporated was founded January 16, 1920, at Howard University, Washington, D.C.  The Klan was very active during this period and the Harlem Renaissance was acknowledged as the first important movement of Black artists and writers in the U.S. This same year, the Volstead Act became effective heralding the start of Prohibition and Tennessee delivered the crucial 36th ratification for the final adoption of the 19th amendment giving women the right to vote. The worst and longest economic recession to hit the U.S. would define the end of the decade-The Great Depression.

It was within this environment that five coeds envisioned a sorority which would directly affect positive change, chart a course of action for the 1920s and beyond, raise consciousness of their people, encourage the highest standards of scholastic achievement, and foster a greater sense of unity among its members.  These women believed that sorority elitism and socializing overshadowed the real mission for progressive organizations and failed to address fully the societal mores, ills, prejudices, and poverty affecting humanity in general and the black community in particular.

Since its inception, Zeta has continued its steady climb into the national spotlight with programs designed to demonstrate concern for the human condition both nationally and internationally.  The organization has been innovative in that it has chronicled a number of firsts.  It was the first National Pan-Hellenic Council organization to centralize its operations in a national headquarters, first to charter a chapter in Africa, first to form auxiliary groups, and first to be constitutionally bound to a fraternity, Phi Beta Sigma Fraternity, Incorporated. The sorority takes pride in its continued participation in transforming communities through volunteer services from members and its auxiliaries.  Zeta Phi Beta has chartered hundreds of chapters worldwide and has a membership of 100,000+.

Zeta‘s national and local programs include the endowment of its National Educational Foundation community outreach services and support of multiple affiliate organizations.  Zeta chapters and auxiliaries have given untotaled hours of voluntary service to educate the public, assist youth, provide scholarships, support organized charities, and promote legislation for social and civic change.

As the sorority moves toward its centennial, it retains its original zest for excellence. It espouses the highest academic ideals and that has resulted in its members serving in groundbreaking roles in all fields of endeavor.  Zeta Phi Beta Sorority, Incorporated is poised for perpetual service to mankind into her second century and beyond.

“...A Zeta is a girl regardless of race, creed, or color, who has high standards of principles, a good scholarly average, and an active interest in all things that she undertakes to accomplish.”